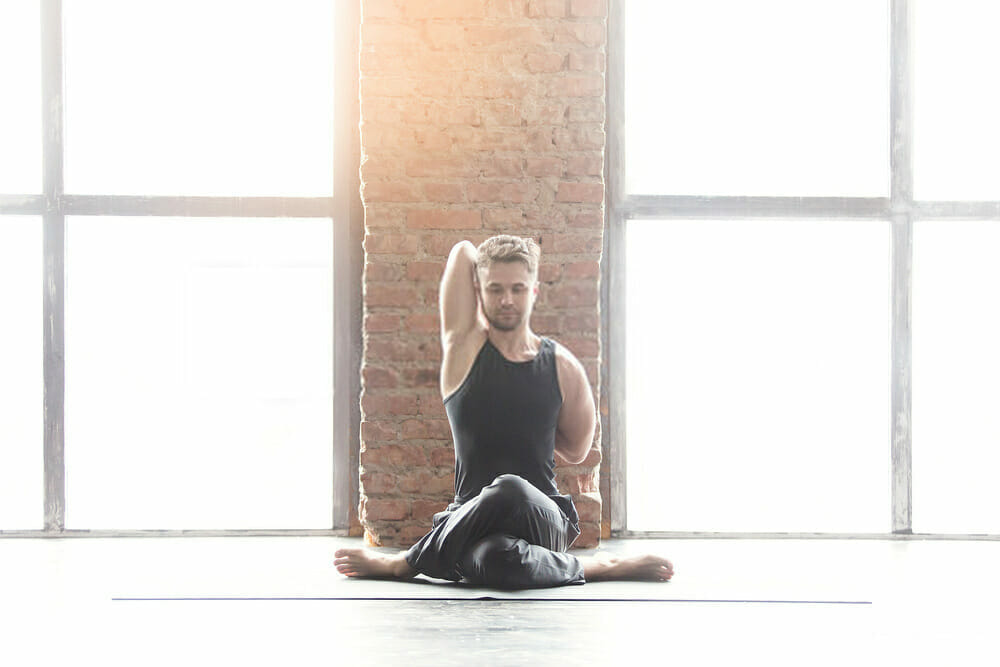 But what many people don’t know is that there is another form of yoga called “vinyasa,” which is often confused with power yoga.

Let’s start by learning what power yoga is!

One of the most popular yoga styles in the United States is Power Yoga. It varies from class to class and is always determined by the instructor.

The purpose of power yoga is to build a lot of energy and strength. You will work hard and break out to reach independence inside yourself if you work hard and realize your actual self.

It is known for providing yogis with a perfect balance of stimulating, exhilarating, and relaxing effects.

A rigorous variation of vinyasa yoga is sometimes known as power yoga. It began as a similarity to ashtanga yoga but was modified to make it more approachable to newer Western students and gym users.

It’s been proven that power yoga improves blood circulation and immunological wellness. It can increase one’s muscle and bone strength while also making the heart healthier.

When you’re first starting, you can expect to feel some soreness and tightness in your muscles the day after a class.

The body moves in unison with the breath in Vinyasa Yoga. The focus is on developing fluid and smooth movements by moving in sync with inhales and exhales.

Vinyasa, which Hatha Yoga influences, can provide faster-paced flow sequences or can be slowed down to focus on other requirements.

Vinyasa vs power yoga: Key differences between them

Vinyasa is designed to promote greater internal focus, so rather than moving through a series of poses consecutively, vinyasa yoga activities provide an opportunity for the body to move through the postures in succession.

The challenging aspect of vinyasa is to focus on breathing and the coordination of the movement with the breath.

Power yoga will tend to make you feel better than vinyasa. Power yoga is more about using your muscles and building energy, whereas vinyasa goes into more profound relaxation and stretches the body out.

Which one is best for you?

A combination of fitness and spirituality, power yoga is for you if you are looking for an intense workout that will have you sweating out excess body fat, tightening your abs, training your mind, and toning up your muscles.

As you move from one pose to another, you allow the energy to flow gently through your body.

I bet you got a bit of an insight into both power yoga and vinyasa yoga. If you’re wondering which one is better for your needs, you can try some classes to see which one works better for you.

What’s your favourite style of yoga? Will you be trying out power yoga or vinyasa? Let me know in the comments! 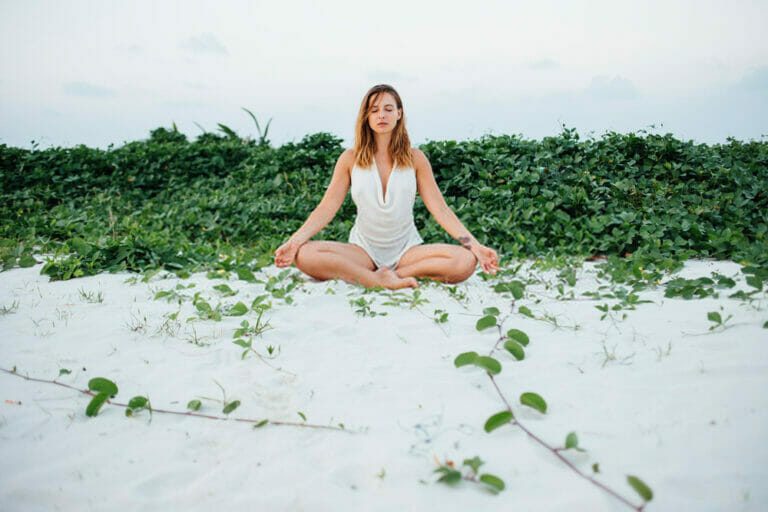 Every woman wishes for a head full of long, flowing hair, but this wish seldom comes true. Stress, bad eating habits, hormonal imbalances and illnesses, infections, hair dyes, styling products, medications, genetic abnormalities, and smoking are all external and internal causes that contribute to hair loss.  However, there are several natural cures for dandruff and… 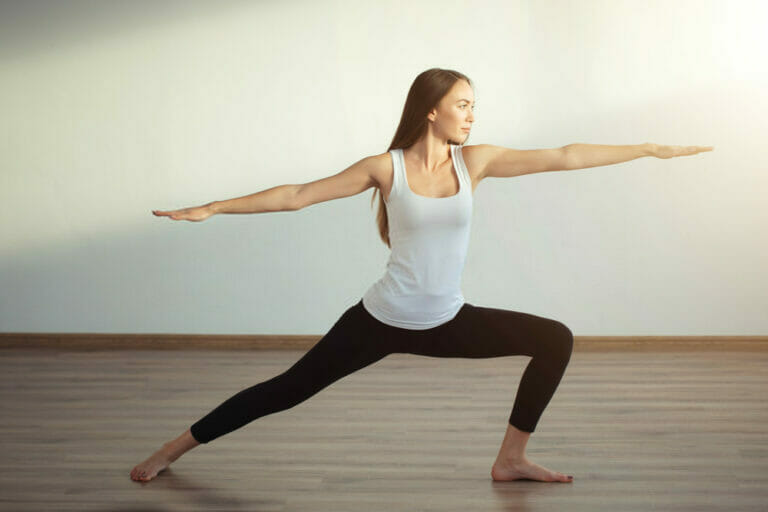 Many people nowadays prefer doing hot yoga as it involves heat as the primary “tool” to achieve and maintain fitness and a healthy body. However, some get put off with this idea as they believe it will be too painful.  They think that it will leave them too exhausted to function the rest of the… 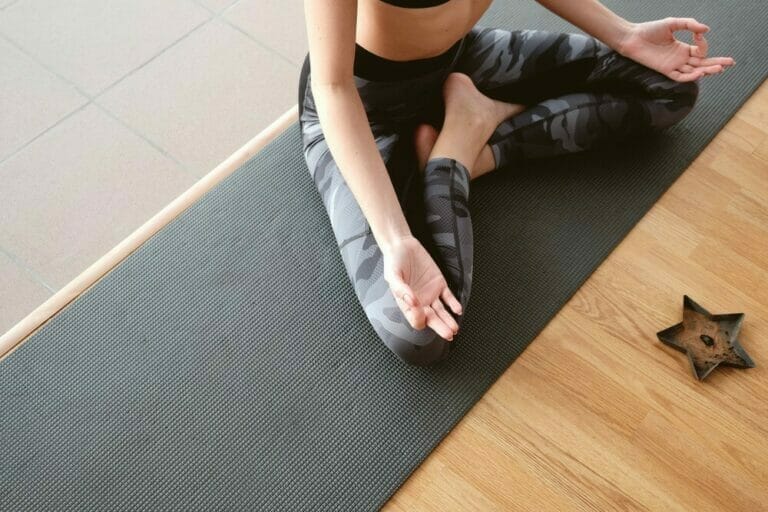 Just like me, you might love yoga or meditation practice. But no matter how keen or dedicated of a practitioner you are, there is one obstacle that plagues us all – the mat.  Unfortunately, it can be nearly impossible to find a mat that is effective for our practice and affordable to the average Joe. … 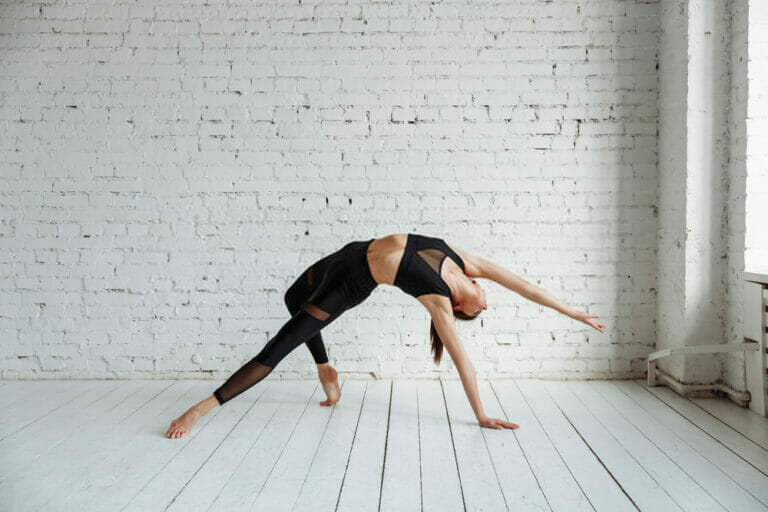 Have you recently started doing Vinyasa yoga? Then, you must be aware of its endless benefits. Not only does it strengthen your core, but it also increases flexibility, improves balance, and burns fat like crazy!  So if you’re looking for a challenging yet fun way to get in shape, this is the perfect workout for… 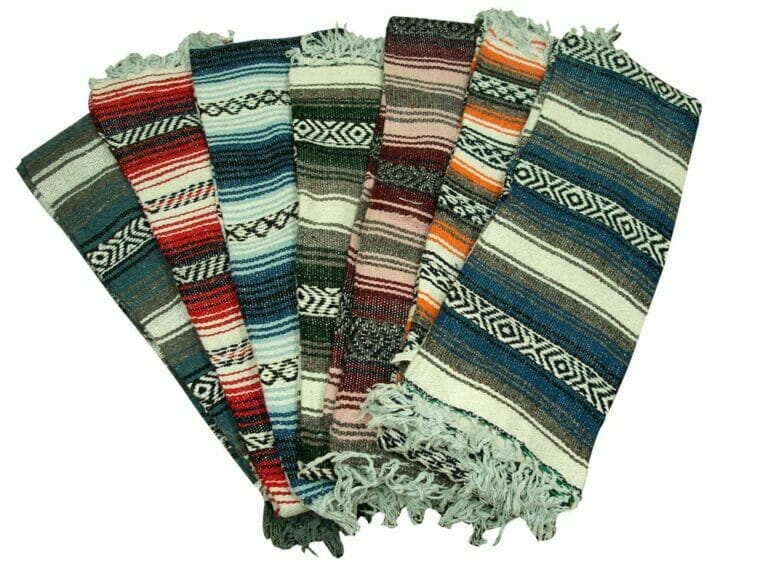 Mexican yoga blankets are a type of fabric used as a cover for exercise. They’re not only used by yoga instructors but also by everyday people. People will often experience physical strain and soreness as they go through life. Yoga is an excellent practice to help with this, and Mexican yoga blankets help people for…